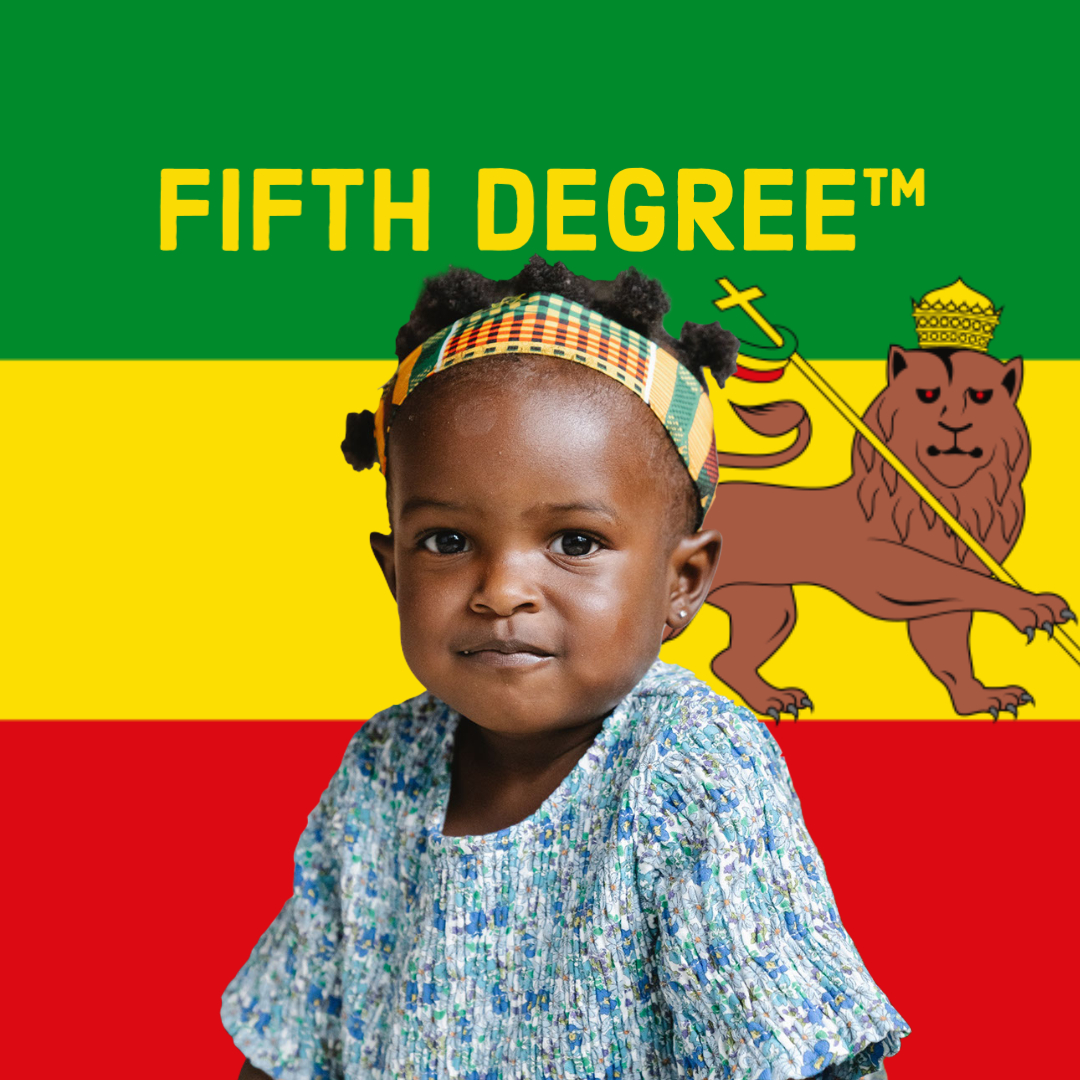 We are a business dedicated to providing quality clothing and apparel for women who appreciate the rastafarian lifestyle.

The History of Rastafarianism and How It Relates to Fashion Today.

Rastafarianism is a religious movement that began in Jamaica in the 1930s. Its followers worshiped Haile Selassie I, the former emperor of Ethiopia, as a messiah. Rastafarians often wear their hair in dreadlocks and dress in colorful clothing inspired by African cultures. The history of rastafarianism and its relationship to fashion is complex and fascinating. Over time, rasta style has come to be associated with positive values like peace, love, and unity. Today, it remains an important part of popular culture around the world.

What types of clothes are available at Rasta Women’s Clothing Shop?

The Rasta Women’s Clothing Shop has a great selection of clothing for women. You can find shirts, pants, skirts, and dresses in a variety of colors and styles. The shop also has a wide range of sizes to choose from, so you’re sure to find something that fits you perfectly. In addition, the prices are very affordable, making it easy for you to get all the clothes you need without breaking the bank.

How Do You Know If a Piece of Clothing is Authentically Rastafarian?

There is no definite answer to this question as authenticity of rastafarian clothing can depend on the individual’s personal interpretation of the style. However, there are some key features that you can look out for if you’re wanting to buy an item of clothing and ensure it is authentically rasta. Firstly, check that any patches or symbols sewn onto the garment have a Rastafarian meaning – such as Lion of Judah, Ethiopian flag or cannabis leaf. Natural fibres should be used wherever possible in the construction process – hemp being a popular choice among rastas – and colours typically associated with reggae music and movement should feature prominently, such as green, yellow and red. Finally, always try to purchase items from reputable sellers.

The design process behind creating Rasta Women’s Clothing is a long and arduous one. The designer must consider the target audience, what colors to use, how to create a unique style, and then put it all together in a cohesive package. But when it’s done right, the results can be amazing!

Rasta clothing has become incredibly popular in recent years, especially among women. This type of clothing is often associated with positive values like peace, love, and unity. So it’s important that any designer working on rasta designs puts these ideals at the forefront of their mind.

There are many different ways to approach designing rasta clothes for women. Some designers might choose bold primary colors while others might go for more.

“As an Amazon Associate I earn from qualifying purchases.”

We provide quality customer service. If you have any issues, you can contact us anytime. Some customers will contact us via e-mail or phone. We will be there when you need us. Haile Selassie was born Tafari Mekanon in the late 1800’s in the African country Ethiopia. He was crowned king, or “Ras” Tafari in the 1930’s, thus fulfilling the prophecy of Marcus Garvey decades earlier who prophesized, “look to the east for the coming of a black king.”

Marcus Garvey is considered in the Rastafarian movement as the biblical Moses since he was one of the greatest advocates of Black repatriation in the Western World but he also prophetically introduced and announced the coming of the Messiah. When the Rasta heard of the crowing of King Selassie, they knew Marcus’s prophecy was being fulfilled. Early Rastafarians were not accepted by the Jamaican population at large. They were looked at as dirty and grimy men that lived in the hills and used drugs, mainly Ganja, spoke against the government and believed in Jah Rastafari over Jesus. Many early rastas where persecuted by their Jamaican countrymen for their religious believes. Rastas where also targeted by the police and government officials since they did not follow the with the “clean cut” majority and where known to use ganja.

Early accusations where made against the Rastafarian’s in the 30’s and 40’s as criminals and many robberies, murders, rapes and other crimes where pinned on the early rastas without any proof. Discrimination continued throughout the ensuing decades as families ties where broken when members joined the Rastafarian’s and police where known to kidnap rastas, cut their dreadlocks off and return them to their homes with shaved heads.

The Rastas, though, where peace loving, and positive people, who practiced more moral good than many Jamaicans who discriminated against them. Strict Rastafarian’s do not use alcohol, and Jamaica is well known for its spicy rums. Strict Rastafarian’s do not eat red meet either, and Jamaicans are also known for barbecued meets. These rasta men practice a lifestyle that is similar to the biblical tradition of the Nazarenes where they would take abstinence against many of lives pleasures. As the 1950’s approached Jamaica – Rastafarianism was become more and more popular and soon the nyabinghi warrior sounds that were being chanted in the hills of Jamaica by rastas was about to make an entry to the city and Jamaican pop culture and soon the world. 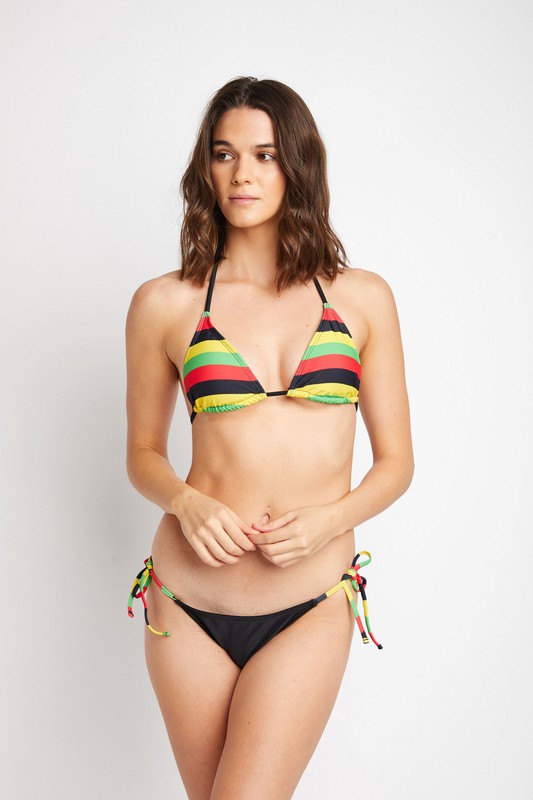 Jamaicans have always had an extreme love for music. Weather it be the rock and roll sounds that came from America or the tribal beats that many of the decedents of the African slaves have kept boiling in their blood, Jamaica united the musical traditions of many cultures. From Rock-steady to Ska came Reggae music. The islands biggest claim to fame. And it was through the Reggae music of Jamaica that the Rastafari movement was to spread its message around the world in the form of a musical prophet the world knows as Robert Nesta Marley.

Importance of Bob Marley in Rastafarianism

Bob Marley began his musical career before he converted to Rastafarian. But it was through his spiritual transformation that his music took a serious shift and headed to the direction of international stardom and associating Jamaica, a little known island in the Caribbean, as being the birthplace of reggae and the birthplace of Marley. Marley’s ability to sing and unite harmonious rhythms of voice, beats and instrument has had millions of people wondering if he was indeed sent by Jah to inform the people. Like a messenger from God Marley would sing to his fellow man songs of joy, songs of love, songs of pain, and songs of freedom. And it was through this style and skill that dubbed him the “king of reggae” – a thrown that will never be taken over.

One style of Jamaican rasta women’s clothing shop that has recently been trending is reggae wear. Reggae wear has gained recent attention and notoriety due to the famous Jamaican singer and songwriter Bob Marley. What most people do not realize is that there is much more behind reggae wear than being a fashion choice, instead it is symbolic of the Rasta movement and a reflection of their culture.

The Rasta movement is also known as the Rastafarian movement, and is followed by those that believe that the emperor of Ethiopia from 1930 to 1974, Haile Selaise I, was the reincarnation of Jesus. Despite its growing following worldwide Rasta is not considered an organized religion, instead it is more of a culture. This Rasta culture has a very strong African contingent as most of the initial followers of the Rasta movement were former slaves. This fact is most evident from modifications to the English language that is used in the Rasta movement. As many of the initial followers felt like their native language was taken away from them when they were put into captivity, and therefore have slightly modified the English language. 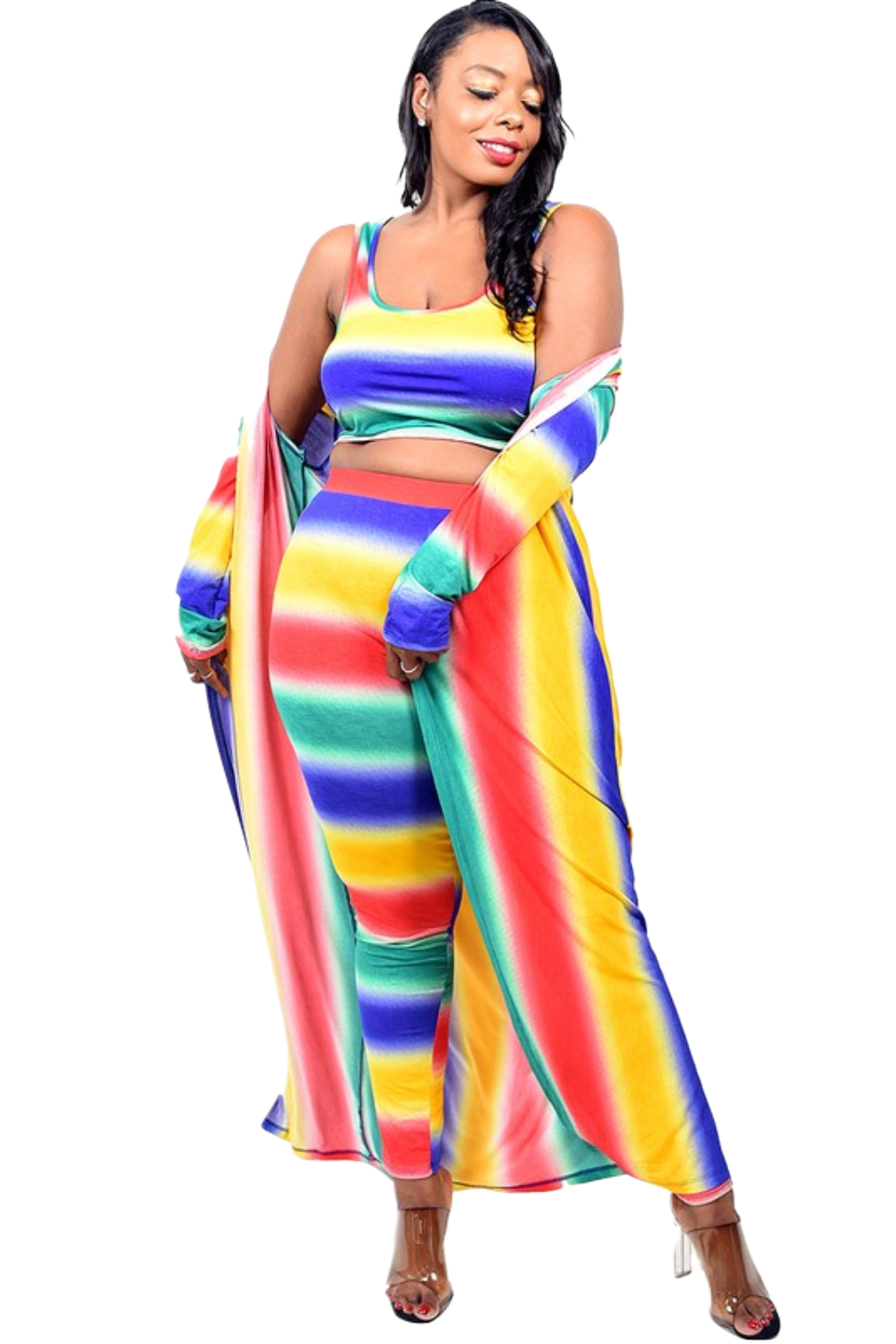 Now that you better understand the Rasta movement, you are probably wondering why a follower of the Rasta movement is easy to recognize and what is behind rasta clothing. The most commonly associated thing with Jamaican rasta women’s clothing shop  is the colors green, gold, and red. These were the colors of the Ethiopian flag, and are meant to honor Emperor Haile Selaise I. These colors were also an important part of the Marcus Garvey movement. Marcus Garvey was a Jamaican political figure that lived between the years 1887 and 1940. He is viewed by followers of Rasta as a religious prophet, and is held in particularly high regard for catalyzing the movement of previously enslaved Africans back to their homeland. In his movements he used red to signify the blood of the martyrs and green to symbolize Ethiopia’s vegetation and the gold symbolizes the wealth of the African continent that they will witness upon their return.

The Rasta movement is a large cultural movement that connects many otherwise unrelated people throughout the world. This complexity and meaning of the Rasta movement is often overlooked as people often chose to look just at their spiritual use of cannabis. The next time you pick up a piece of reggae wear, you will know that what you are wearing means much more than what meets the eye.

If you are interested in finding out more about Rastafari, check out our Jamaican clothing stores online and also our rasta clothing. 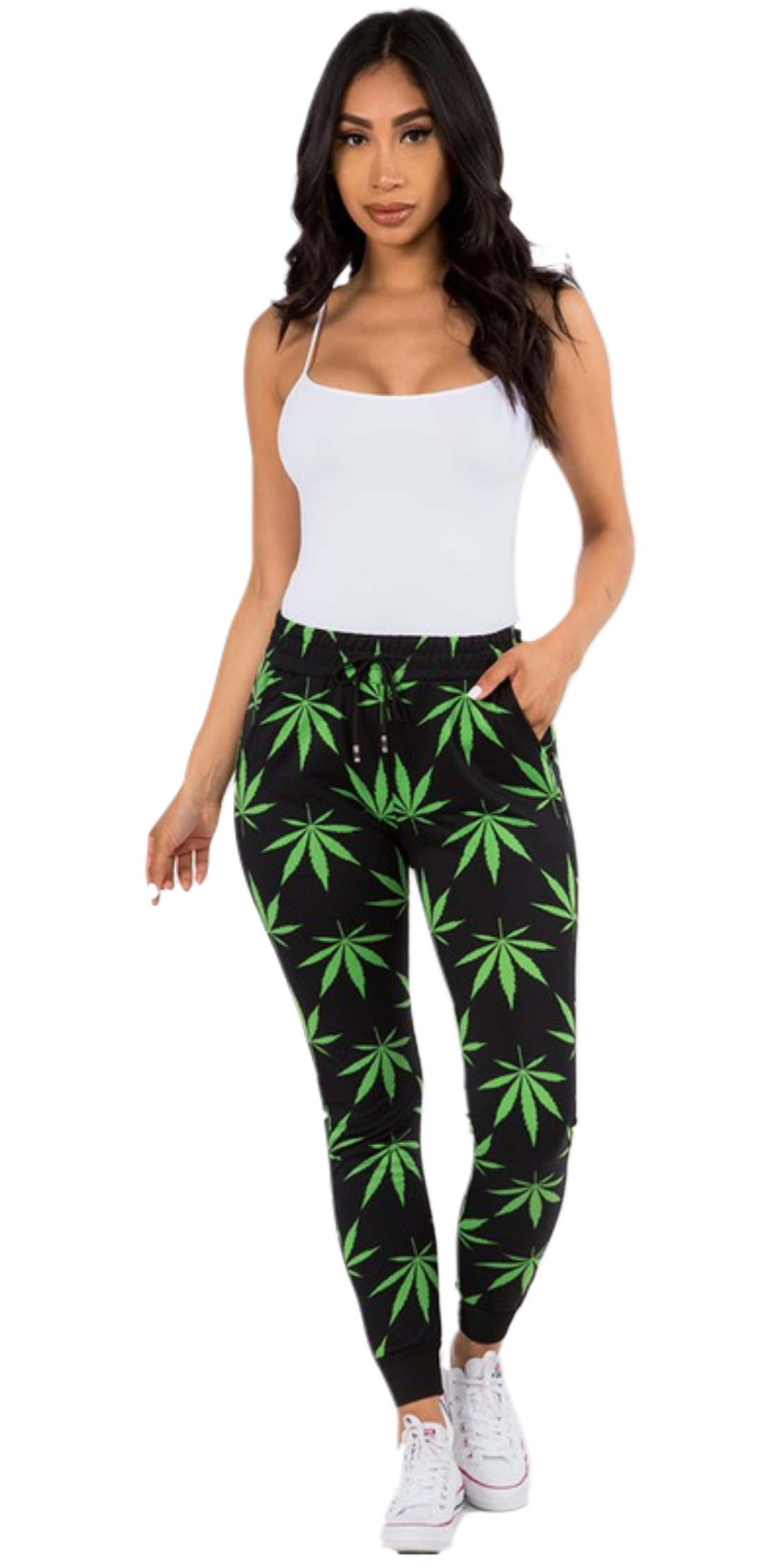