Ardha Matsyendrasana asana is also known as the Spine Twisting Asana. It is one of the essential poses which make the body healthy and fine. It is a basic pose which should be done by everyone, if their body is capable to do it. If done correctly it becomes a value addition in your day-to-day life. It may seem hard at the first attempt but you can do it in stages. By doing it in stages the asana proves to be very easy and simple.

The twist in the asana is a blessing for the adrenal glands, kidneys, liver and spleen. It is also very beneficial for people who suffer from asthma, indigestion, constipation and obesity. If you are a person with good height but stooping shoulders, this asana can correct it. It also improves the back and corrects a faulty posture. The twist stretches every muscle and ligament of your back.

Ardha Matsyendrasana is the only asana which twists the spine to achieve a healthy and toned body. Every movement of the asana assists in strengthening the spine and its muscles. It strengthens the spine which gives you a healthy back. The body becomes flexible with the twisting pose. A flexible body also helps in creating an agile and fit body.

Your back, hips, neck and shoulders get stretched very well. The digestive process of your body is rejuvenated by performing the asana. The asana can be a boon for many women as it alleviates the menstrual trouble many go through month after month.

People having problems like sciatica can also be provided help. It is very therapeutic for problems with infertility. It is known to cure many diseases and improve your appetite. This asana gets rid of all the toxins from your body to have a fresh and clear body. It is a great help for the bronchial muscles and rib cage. Abdominal muscles are also toned by this asana. Chances of slip disc can be erased. The pancreas are also massaged which helps the diabetes patient.

Hernia problems can also be treated by regularly doing this asana. Arthritis patient can find a relief due to the asana. The circulation towards the spinal nerves, veins and other tissues improves drastically. It also cures the lumbago and rheumatism of the spine due to the twists of the asana. By regularly performing this asana your abs are improved. You can use props or modify the asana to make it easier. A wall can be used as a prop while doing this asana.

Warning: The reader of this article should exercise all precautions before following any of the asanas from this article and the site. To avoid any problems while doing the asanas, it is advised that you consult a doctor and a yoga instructor. The responsibility lies solely with the reader and not with the site or the writer. 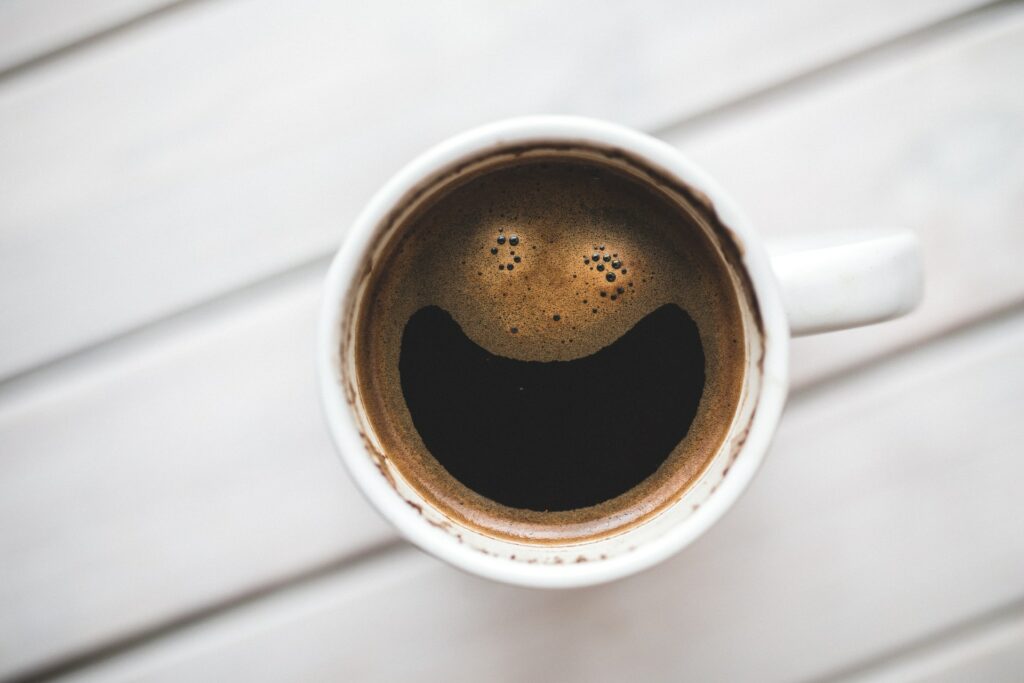 END_OF_DOCUMENT_TOKEN_TO_BE_REPLACED

A recent study conducted by the researchers of Istituto di Ricerche Farmacologiche Mario Negri (IRFMN) in Milan, Italy showed that drinking coffee may help reduce the risk of liver cancer. Led by Francesca Bravi, the team combined all published data to find the link between coffee drinking and hepatocellar carcinoma (HCC). HCC is a primary... 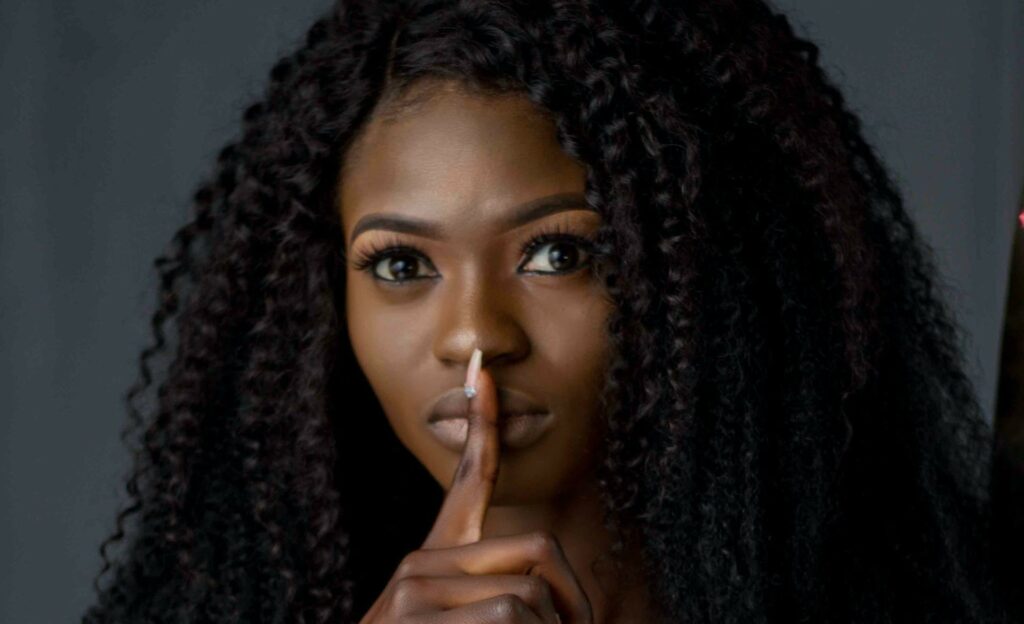 END_OF_DOCUMENT_TOKEN_TO_BE_REPLACED

he secret is out! That is, the secret law of attraction. The Secret, a film made only for DVD, a docudrama on the Secret Law of Attraction has had an impact that can be measured in millions, namely it cost millions to produce, influenced millions, and made millions of dollars in profit.

For Fifth Degree® brand items, use the code 'FIFTHDEGREE' to get extra 20% off! Dismiss