The secret is out! That is, the secret law of attraction.

The Secret, a film made only for DVD, a docudrama on the Secret Law of Attraction has had an impact that can be measured in millions, namely it cost millions to produce, influenced millions, and made millions of dollars in profit.

Mixed Reviews of The Secret

Those who got the message, tried it out, proved it for themselves, and wrote emotionally-charged testimonials that fill the official website of The Secret. Those who did not, claimed it was an extravagant celluloid marketing campaign with no substance. Overnight experts emerged in influential magazines and periodicals to proclaim it dangerous, misleading, and more magical thinking than the naive general public could handle.

Does it really work? My own humble opinion is that it works like nothing before ever has in my life. When I read testimonials about it on the official website and on numerous other websites that also talk about the secret law of attraction, I nod in agreement. I’m even willing to declare it to be scientifically valid, because it can be empirically proved by the subject, and because it can be explained by Quantum Mechanics where the observer influences the experiment.

For Those that Tried But Did Not Work

If it works, if people have proved it works, then why are many people also disappointed and frustrated and publicly decrying it as a form of mass delusion. The answer to this is application. Yes, application is the secret of the secret law of attraction. Correct, appropriate, relevant application.

You Must Manifest Correct Way 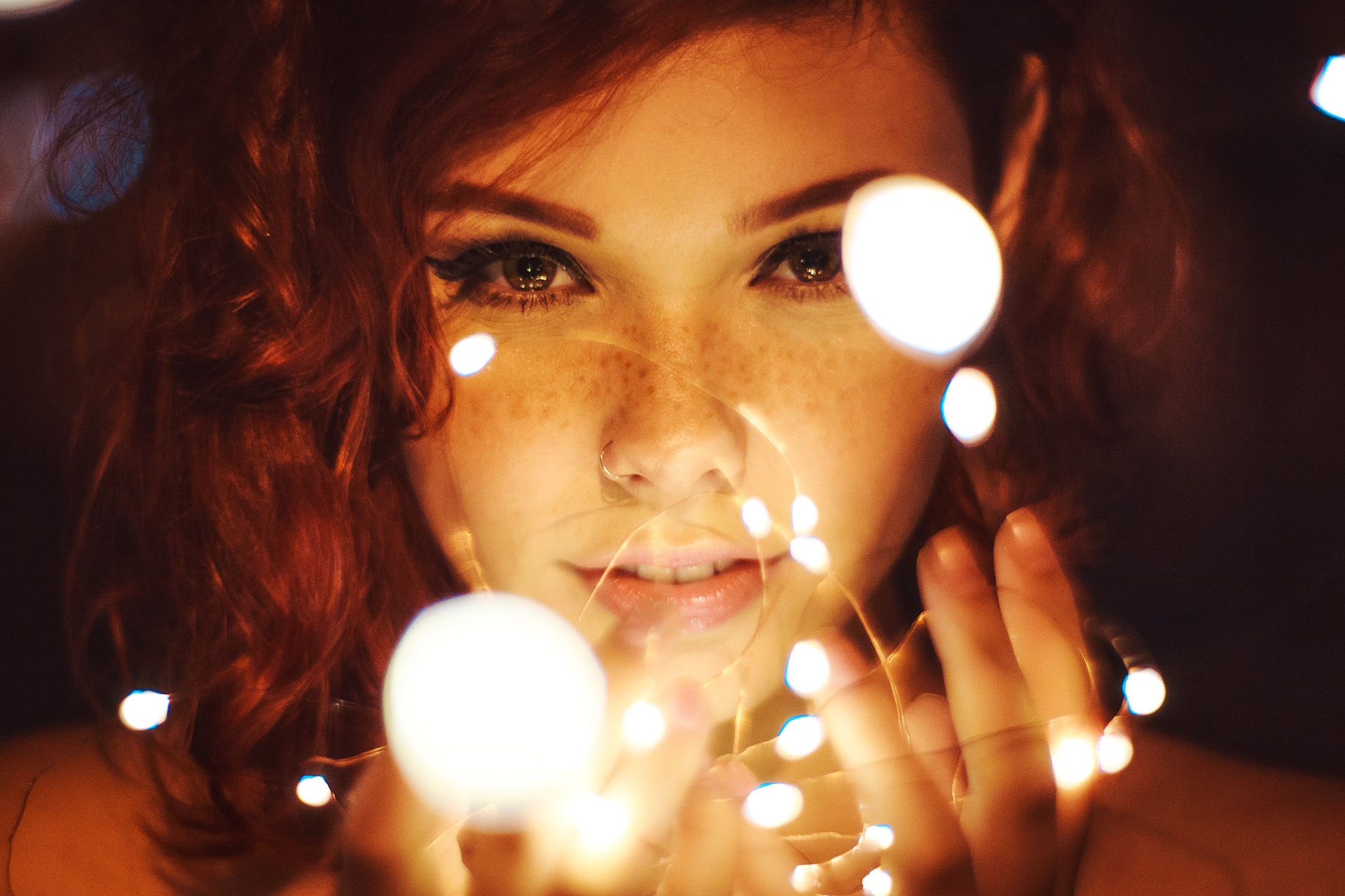 Breaking It Down to Specific Techniques

Let’s break this analysis down to specific techniques in the secret law of attraction.

One of the techniques is to hold a focused thought about what you desire. People whose minds jump around in excitement like children at a birthday party, one minute laughing, the next minute crying, and the third minute intent on something else, can’t be expected to manifest anything. You need to focus on an image long enough for it to settle into the subconscious mind. A clear, detailed image, a sense of color, texture, and form is necessary.

You Must Get In Touch with Your Feelings

Since the entire process of manifestation is a phenomenon that arises from the action of the subconscious mind, those people who delight in endless intellection are poor candidates for success. While they may have a knack for writing satirical pieces about the secret law of attraction or analyzing something to death, this level of mental acuity works against them when they’re trying to manifest. A gift for abstraction almost certainly cancels out a gift for manifestation. Again, the reason for this is rather simple, embarrassingly simple, you have got to be in touch with your feelings to manifest anything. No feelings, no vibrations, no manifestation.

You Must Focus On Your Desire For a Long Time

The secret of the secret law of attraction is application. It will work if you work it. Working it means focusing on a desire long enough to get a clear and detailed picture of it. It also means feeling the reality of what has not yet happened as if it had already occurred.

The secret law of attraction is only for people who believe in the evidence of things not seen and are patient enough to wait for them to show up. The secret is out and you can use it to enjoy health, wealth, romantic love, and happiness.

Tags: the secret law of attraction

Keep Getting Razor Burn? Get Rid Of Shaving Rash Fast With 7 Steps

Acne And Stress Are Closely Related. Can Yoga Help Clear Your Skin?

Jamaican Pants Can Bring Bob Marley Hippie Culture Back Within You

Manage Cookie Consent
To provide the best experiences, we use technologies like cookies to store and/or access device information. Consenting to these technologies will allow us to process data such as browsing behavior or unique IDs on this site. Not consenting or withdrawing consent, may adversely affect certain features and functions.
Manage options Manage third parties Manage vendors Read more about these purposes
View preferences
{title} {title} {title}